Asia is an experience. Rich, deep, varied. Explore its essence through the exotic flavours that rise from its land and find their rightful place at Yazu.

Immerse yourself in the Asian culture brought alive by recipes delicately balancing tradition and modernity. Allow your taste buds to sense the magic of authentic ingredients skillfully combine with delightful veggies and tender meats to create gastronomic bliss.

At Yazu, we hold ourselves to the highest standards of quality, service and our produce. Built on the principles of high-quality consistency, the choicest of preparations will please the epicurean in you, one dish at a time, everytime.

Yazu is a brand of Indus Hospitality. 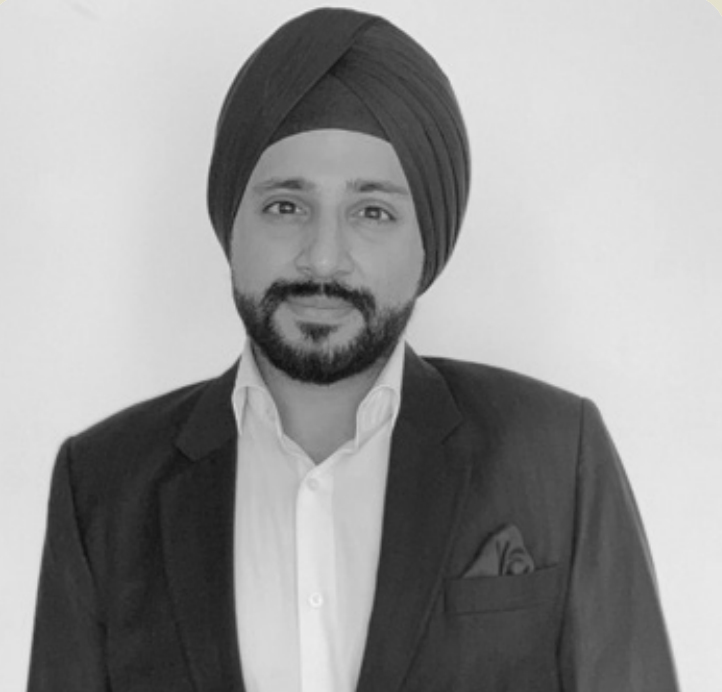 Ranbir Nagpal is a hotel management graduate who did his studies in mumbai from Rizvi College of hotel management. he was exposed to the back end technique of running high end restaurants throughout his training, especially during his training period at the Taj Mahal Mumbai in 2002.

After graduation he joined his family business of Real Estate Development for 12 years in which he sharpened his skills of customer satisfaction and fine eye for detail into successfully completing various residential and commercial properties in and around Mumbai.
Currently Ranbir is the co-founder and partner of Yazu - Pan Asian Supper Club. Yazu is a progressive dining pan asian supper club serving world class pan asian food. Yazu was designed and conceptualised with the thought of giving the perfect all rounded experience to a customer making it a perfect destination every occasion. It not only caters for all pan Asian pallet including a larger section for vegetarian food, but is also accomodating to specialised and specific food requirements such as Jain and Keto. 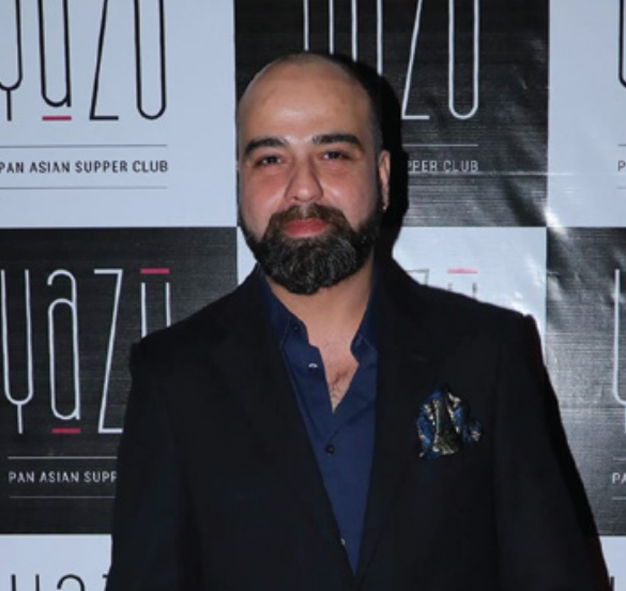 Atul Chopra acquired his Bachelor's degree in Business Administration at Unitech Institute of Technology in Auckland, New Zealand from 2000 to 2004. While studying there, he spent a lot of time learning the tricks and trade of the hospitality industry where the seed of owning his own restaurants and bars was sown.

After moving back to Mumbai in 2004, he worked in many different verticals eventually setting up his own Restobar in 2012, Three Wise Men (TWM), Santacruz. As a partner at TWM, he was in charge of Marketing & Operations for 5 years, a venture that gave him the true knowledge and exposure of successfully running a business. Currently, Atul is a partner at Yazu - a Pan Asian Supper Club in Lokhandwala, Mumbai, that opened it's doors in January 2019. Yazu is a perfect balance of a chic restaurant serving detectable Pan Asian cuisine with just the right amount of zest for a night out with friends. 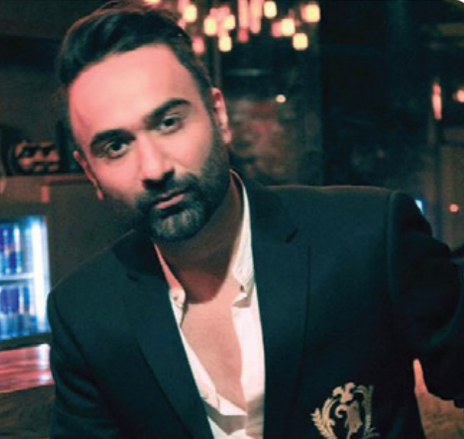 Rewriting the rules of entertainment and hospitality business in Mumbai, Introducing Bunty Arora, A man with more than just a plan While most other 22 year old's were figuring out in which direction to steer their careers, Bunty Arora a graduate from the London School of Sound was well on his way to carving a successful career in the music industry.

A determined and ambitious young man, Bunty commenced his journey will Universal Music India with his debut artist label titled, B-Projekt. While his early days were spent performing sets at popular nightclubs and gaining an in depth knowledge about the music and nightlife industry, it wasn't long before Bunty learned the tricks of the trade and moved on to becoming one of the first in the business to promote artists and well known clubs like Prive and Enigma. Ten years into the entertainment and hospitality industry, the entrepreneur has added several feathers to his cap. He is now the proud owner of the standalone establishments such as Yazu: Pan Asian Supper Club, Doppio bar and Brasserie, Tryst and Flax It Up - Healthy Living. These restaurants and clubs are award winning ventures and they have considerably shaped Mumbai's nightlife and dining scene. Apart from the hospitality industry, Bunty has also made a mark in the lightning industry and is currently heading the Asian division of the Spanish based lightning brand, LED control and aims to "light up Mumbai" no pun intended! He is also the official distributor in India for the German software company, Madrix.